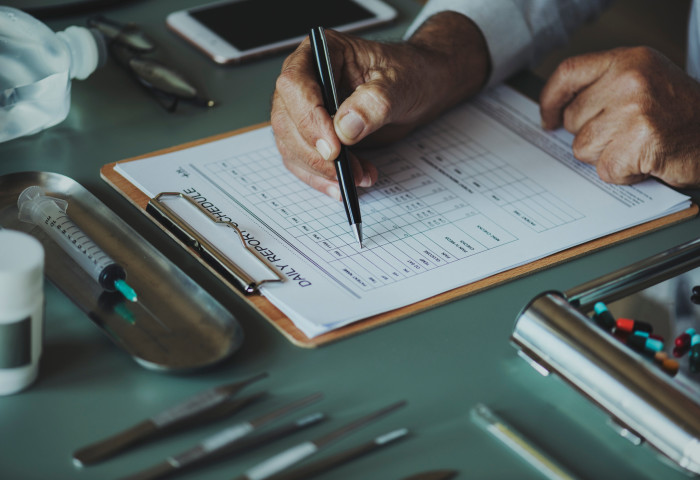 More than 753,500 people have been sent demands for an average of £1,160 for energy supposedly used more than a year ago — a practice that has long been frowned upon and was banned in May by Ofgem, the industry regulator.

Jane Lucy is the founder of Labrador, the energy-switching company that carried out the research. She says she started the company after being chased by British Gas for an old bill of £84.27.

“I moved into my home in Walthamstow, northeast London, in 2016. In September this year a credit agency contacted me about a bill from British Gas. I asked it to prove that I was responsible for the property at the time. The bill was from February 2016 and an £18 administration charge had been added. I couldn’t work out why they hadn’t been chasing for the money before then,” she says.