Long monopolised by six providers able to set prices they please, it seems the UK energy market may, finally, be opening up. 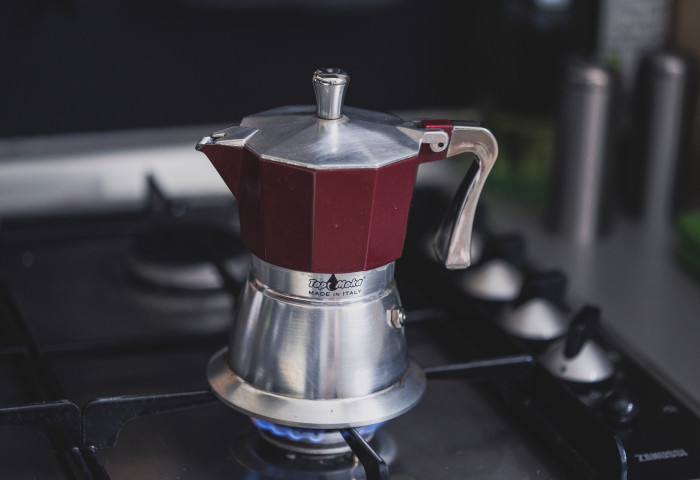 According to the latest data from regulator Ofgem, the combined market share of British Gas, SSE, Npower, EDF, Scottish Power and E.On (the Big Six) has crashed by a quarter in just six years – from almost total dominance in 2012 to around 75 per cent today.

This slide has been reflected in plunging profits, with SSE recently announcing year-on-year losses of 41 per cent ahead of its merger with NPower, sending shares to a five-year low. Meanwhile, Centrica, owner of market leader British Gas, saw its profits slide nearly 13 per cent last week, prompting shares to crash to a 15-year low.

Read the full article to what costumer who's been switching so far says here.