The Telegraph: I stayed with my home insurer for 21 years and my premium increased 300pc

Being loyal can leave you financially worse off.. 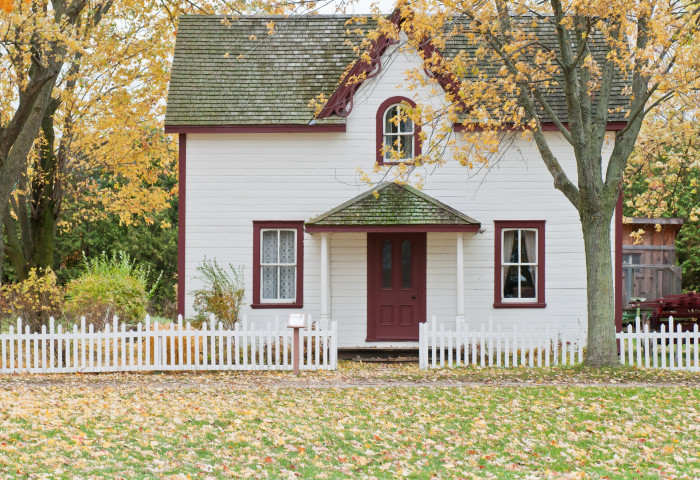 A service that automatically switches suppliers and a cap on charges for long-standing customers should be central to the competition watchdog’s investigation into the so-called “loyalty penalty”, a charity has urged.

The problem, which according to the consumer rights charity Citizens Advice costs the average consumer £900 a year, is rife even in areas where people can easily move between providers, such as insurance or broadband.

A customer who comes to the end of a fixed-term deal or annual policy could find themselves moved to a much higher rate if they do not shop around for a better offer.

Read the rest of the article here.