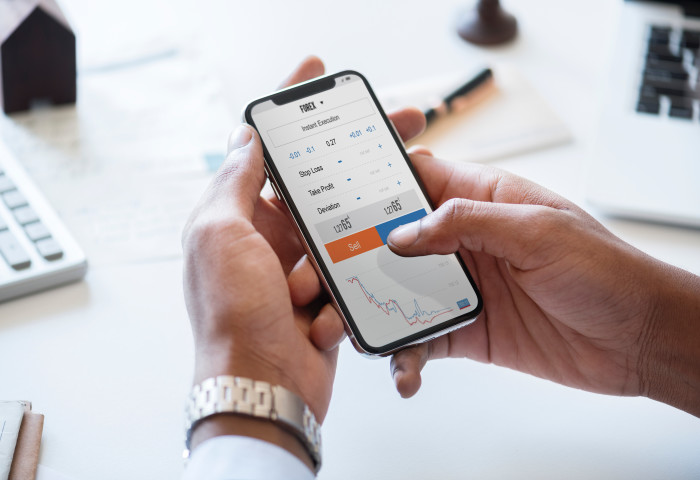 Energy customers with smart meters have been left in the dark over which suppliers will be compatible with their devices should they switch in future, after Ofgem, the energy regulator, declined to publish a list of providers to have signed up with the network.

Jane Lucy, founder of The Labrador, said it was “ridiculous” that the second-biggest household cost — energy bills — continues to be estimated for millions of people rather than measured by a smart meter.

“There is zero visibility to the public as to who they can switch to and have their smart meters maintained,” she said. “Given the enormous body of evidence surrounding the benefits of switching to ensure customers do not overpay on their energy bills by billions of pounds each year, it is in the public interest that the information on compliant suppliers is published — as promised.”